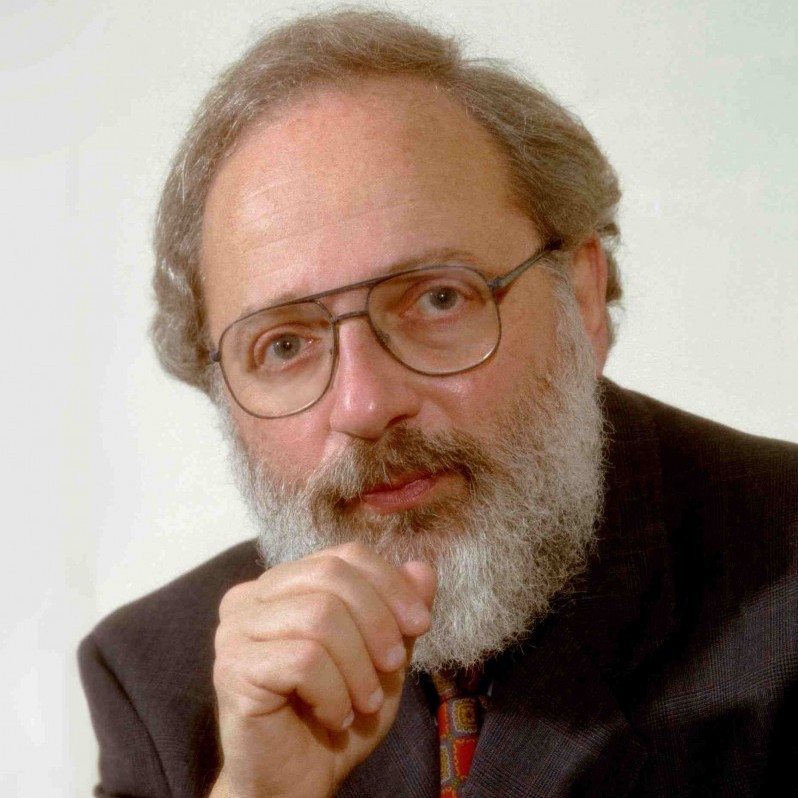 Ron Baecker is Emeritus Professor of Computer Science, Emeritus Bell Chair in Human-Computer Interaction, and Founding Director of the Technologies for Aging Gracefully lab (TAGlab) at the University of Toronto. His recent books include Digital Dreams Have Become Nightmares: What We Must Do (2021) and Computers and Society: Modern Perspectives (OUP, 2019). He has been named one of the 60 Pioneers of Computer Graphics by ACM SIGGRAPH, has been elected to the CHI (Computers and Human Interaction) Academy by ACM SIGCHI, has been given the Canadian Human Computer Communications Society Achievement Award and a Canadian Digital Media Pioneer Award, has been named an ACM Fellow, and was recently awarded a CHI2020 Social Impact Award. He is Founding Editor of the Synthesis Lectures on Assistive, Rehabilitative, and Health-preserving Technologies (Morgan & Claypool, Publisher).

For information on his recent books, and on the virtual community computers-society.org, see https://compsocietytexts.com/.