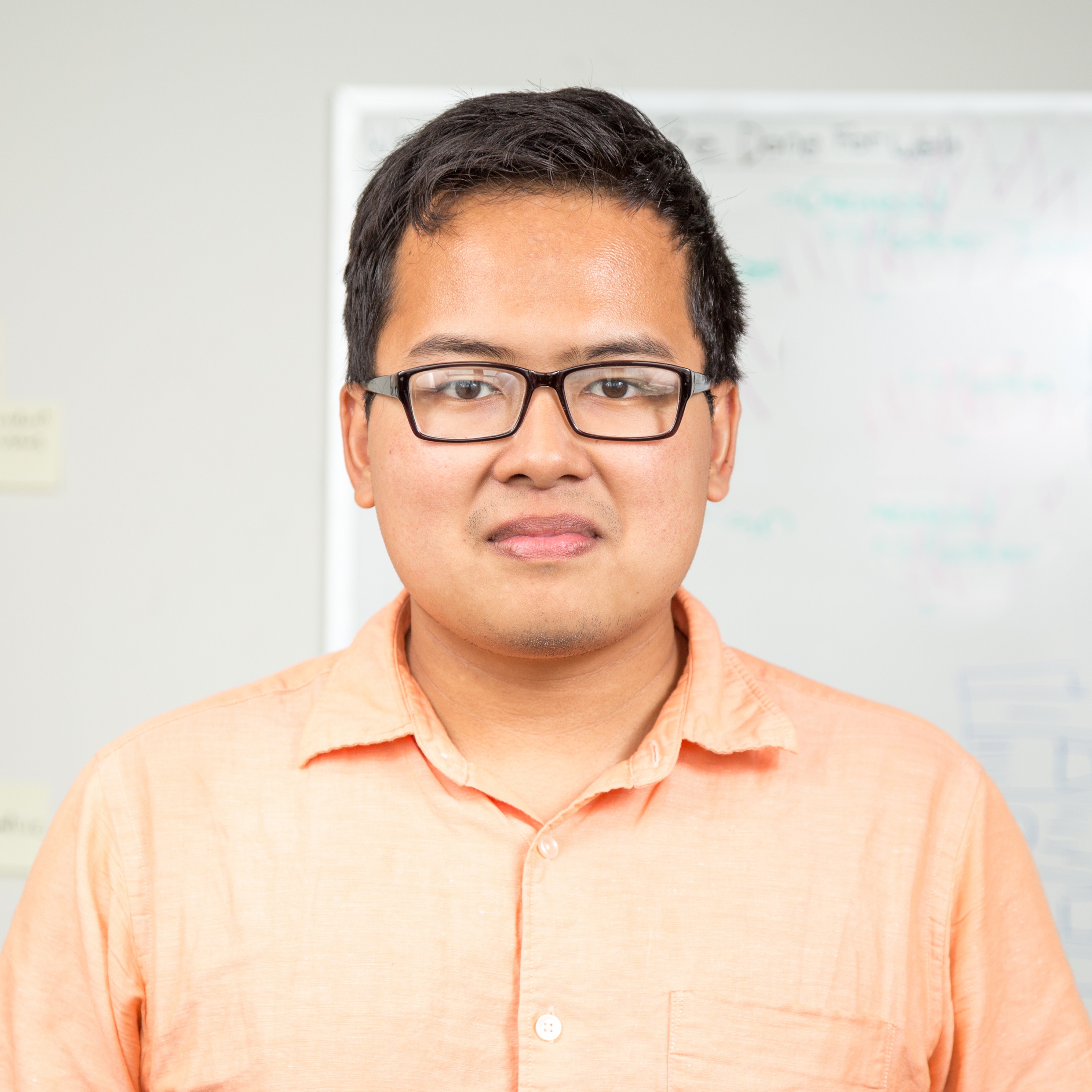 Hubert (Sathaporn) Hu is currently a Master's degree student at University of Calgary in computer science. He joined TAGLab in September of 2014 as an undergraduate research assistant and continued to work there until September 2015 when he left for University of Calgary. At TAGLab, he worked on various projects: Tangra, InTouch and ALLT. His undergraduate program reflects his interdisciplinary interests; he has a specialization in computer science, a major in cognitive science and a minor in French. His interests lie in the areas of human-computer interaction, language learning and cognitive science.